For anyone interested in starting their own hair salon or barbers business this could be just the ticket. We have just taken on an instruction at an ideal premises for the hair dressing trade. Sadly Cross Barbers are not going to renew their lease on The Parade, Eridge Road, Crowborough and we have been asked to find a new occupier for this prominent, lockup shop which has a trading area of some 530 sq ft. A very modest rent of £6,000 per annum is being sought and it includes a garage at the rear. It is an ideal business opportunity and you do not have to be in hair business as it would lend itself as a prominent retail shop well suited for a startup business. It also has the advantage of parking in the lay-by outside and being on the main A26. 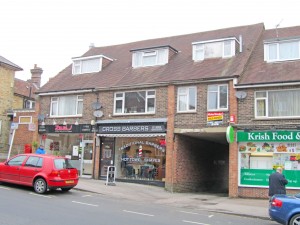 For those businesses that are seeking delightful rural office accommodation we have just been instructed to market The Cleves Suite at The Meadow Business Centre off Uckfield Road in Ringmer. What could be a particular advantage about this property is that the occupier is retiring from business in December 2015 and therefore there is plenty of time to take over the building and you won’t need to move in straight away. Thus if you are an existing office occupier who has got a few months to run before your current agreement expires this could be the ideal solution to your requirement. It is a delightful, detached single storey building having lots of fine beams and an attractive wooden floor with good car parking and fantastic view but still only 3 miles from Lewes. So if you would like to move into new premises next Christmas now is a good time to secure this accommodation. 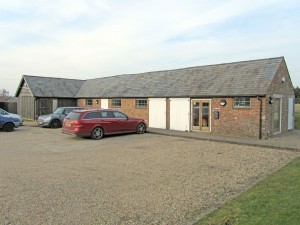 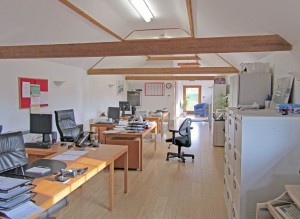 There is never a dull moment being a commercial estate agent! You never know from one day to the next what is going to happen and the challenges you will be presented with. A few weeks ago we were repossessing a factory for a client and discovered a cannabis farm.

This week we had pony abandoned on land for development where infrastructure works are shortly about to commence at Maresfield. Unfortunately this pony was not tethered and had 15 acres to cavort around with many dangers which could result in injury. This was not helpful as we had contractors waiting to start on site

You may not be aware but the situation regarding abandoned horses, which is a growing problem, is extremely complex with the police apparently being unable to help despite knowing where the animal had probably come from.Fortunately we have in Uckfield the Sussex Horse Rescue charity who came to ours, and the pony’s assistance. Initially the pony was not keen on being caught but an expert from the charity spent an hour with it and by dint of talking and a half packet of mints was able to gain its confidence and catch it. It was certainly an impressive piece of ‘horse whispering’ and the pony is now safely in their care.

Goodness knows what next week will bring!! 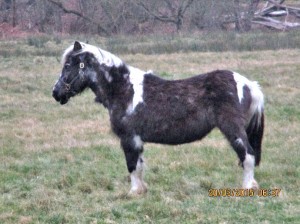 With the residential property market showing significant signs of improved activity there is an excellent opportunity to acquire fitted premises in Wadhurst. Lawson Commercial have just been instructed to find a new occupier for premises that formerly traded as an estate agents in Central Parade High Street Wadhurst. This is a well fitted attractive shop of 324 sq ft plus a rear lobby, cloakroom and kitchenette all in good decorative order ready for immediate occupation. This lockup shop, in a prominent position with free parking immediately to the front and a car space to the rear,  is ideal for estate agency or any other business requiring an office use and a shopfront. It is available on a new 12 year lease at a rent of £765 per calendar month.

Alfriston is a renowned tourist destination just south of Drusillas Park and about 10 miles from Eastbourne and Lewes. It is a village of great character which is very popular and has lots of fascinating shops selling a wide variety of gifts, curios, books etc. This property provides a tremendous opportunity to acquire a small shop facing directly into the central village square and having a separate 3-bedroomed house attached. The whole property is available on a short lease at £1,350 per calendar month with a small premium being sought of £7,500. If you are in the business of small gifts, jewellery, collectables etc this could be a fantastic chance to live right next door to your premises in this delightful village. 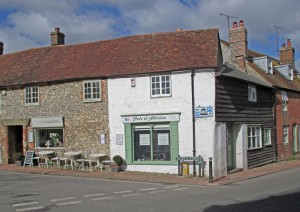 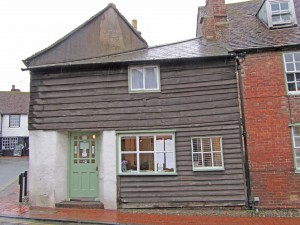