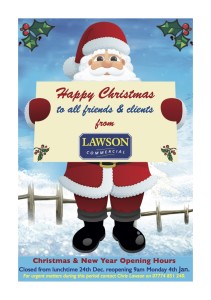 See you in the New Year.

As 2015 draws to a close Lawson Commercial are very pleased to announce the biggest commercial property deal in Uckfield, East Sussex for over 25 years. John Lewis and Evander Properties have signed for a 3.9 acre serviced site on the Ashdown Business Park at Maresfield, near Uckfield. 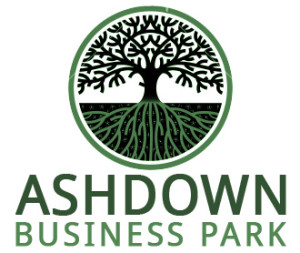 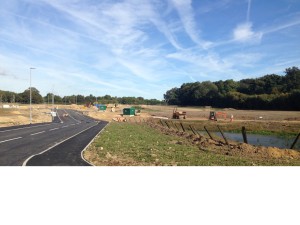 Leading department store retailer John Lewis has entered into a lease for a new 50,000 sq ft distribution customer delivery hub which will create in the region of 60 new jobs. This new distribution warehouse will service John Lewis department stores in Kingston and Bluewater and John Lewis ‘at homes’ in Croydon, Chichester, Tunbridge Wells and Horsham. Construction is due to commence in January 2016 and it is hoped that the warehouse will be ready for occupation in the Autumn of 2016. John Lewis and Evander Properties were represented by Vail Williams LLP of Crawley

Chris Lawson, partner of Lawson Commercial, who acted for the Vendor, said he was absolutely delighted that we have been able sell the first plot on the Ashdown Business Park to such a well known and leading UK business. It is tremendous news for the town of Uckfield and we hope that it will attract other businesses to the Ashdown Business Park. We already have negotiations in hand with other businesses on two of the remaining nine plots. 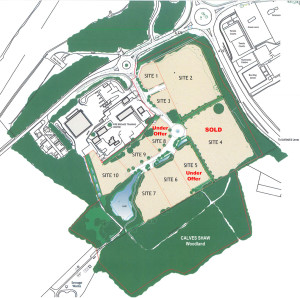 The only other building of a comparable size in the area is Crowson House on the Bellbrook Estate which is just over 50,000 sq ft and currently occupied by the Pureprint Group and which was constructed in the early 1990s.

Wealden MP Nus Ghani, commenting on the news, said that John Lewis is a fantastic household name, and she was not at all surprised that it has chosen Wealden as the home for its new distribution hub. The creation of 60 new jobs is a massive boost, and John Lewis’ decision will hopefully encourage more national and international businesses to move to Uckfield and the surrounding area.

For more details on Ashdown Business Park go to:

This annual event was held last Friday at Barnsgate Manor Vineyard and the speaker was Wealden’s new MP Nus Ghani, following an invite by Chris Lawson in his capacity as Chamber Vice President. 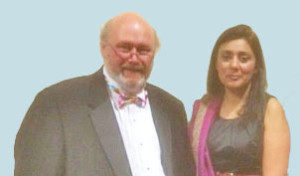 She spoke about her time as a new MP and gave us an insight into some of the problems faced by MPs and new MPs in particular. She also talked about some of the debates which have been in the news recently.

Nus is a very interesting person hailing originally from Birmingham and before entering politics worked for charities Age UK and Breakthrough Breast Cancer and for the BBC World Service in Afghanistan. She is one of only 13 Muslim MPs having the distinction of being the only female Muslim MP.

If you have a small business and you looking for a little one room office we have just the thing for you. At Connors Yard, off Beeches Road in Crowborough, we have a ground floor single storey office of 200 sq ft with a tea station facility, a cloakroom and 2 car spaces all available on an annual licence at £250 pcm including business rates. 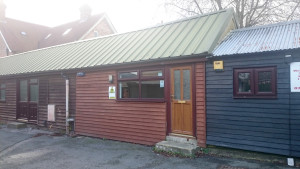 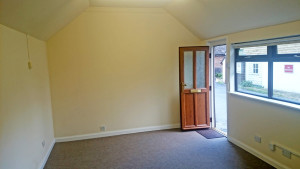 If you need a little bit of storage as well adjoining is a small store of 250 sq ft which can also be included – rent upon application. Give us a call for more details and to view.

A former blacksmiths forge in High Street, Burwash has been sold after being empty for a number of years. 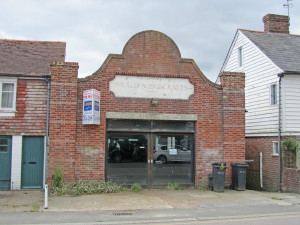 The owners finally managed to obtain planning consent for residential development having previously received refusals. A consent for two houses was obtained. Interestingly the property has actually been acquired for business purposes with the purchaser being an existing picture framing business from elsewhere in the Wealden area. They are intending to refurbish the building and trade as a picture framing workshop and gallery.

There was considerable interest in the property and it eventually went to a best bids situation finally selling at a figure a bit less than the original asking price of £190,000. We look forward to seeing the new gallery open.

The Festival of Christmas Trees is lighting up Holy Cross Church in Uckfield once again and Lawson Commercial are supporting it as usual with a decorated tree. 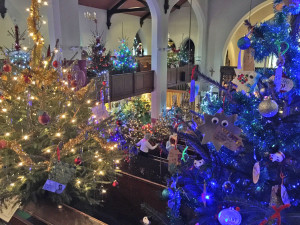 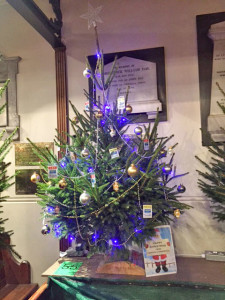 There are over 80 trees providing a wonderful display so do go along and see them this weekend. The Festival is open all day Saturday and Sunday finishing with a Christmas Service at 4.30 pm. Festive food and drink plus entertainment are on offer. For more pics go to: http://uckfieldnews.com/holy-cross-church-glitters-and-sparkles-for-christmas-tree-festival/.

If you would like a small lockup shop in Crowborough High Street we may have the ideal property at 4A Belmont Buildings. 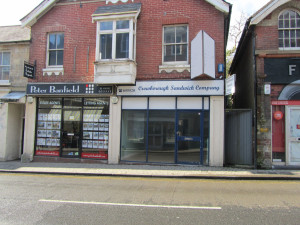 This is a shop with rear store totalling 369 sq ft which is now available on a 6 year lease at only £110 per week + business rates. It would suit a business startup. Why not contact us for more details?