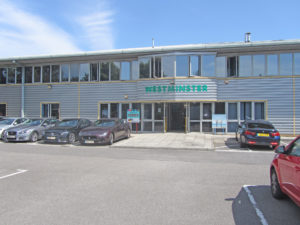 There is over 2,500 sq ft all on one floor which is predominantly open plan having a couple of partitioned offices. 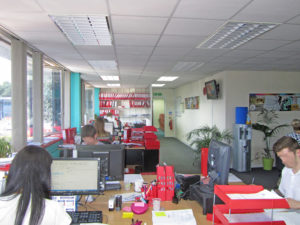 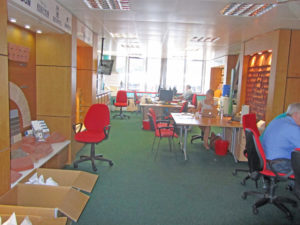 There is a smart directors office located directly over the entrance hallway as well as a kitchen + 2 lockable stores. To the front of the building is an extensive car park with some 16 car spaces allocated to this suite. The suite is being offered on a short 3 year lease. In addition a ground floor suite may also available to give a further 1,275 sq ft.

We are currently marketing a good, modern, insulated farm unit in Chalvington some 4 miles north of the A27 Firle junction. 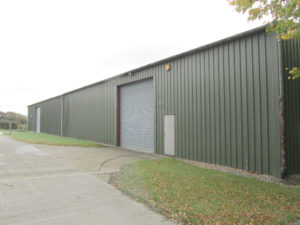 The unit is around 6,000 sq ft including just over 2,700 sq ft of mezzanine, all specially racked out so ideal for document storage. 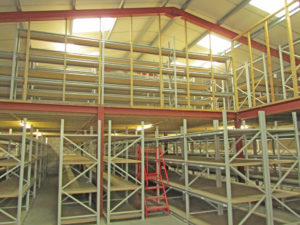 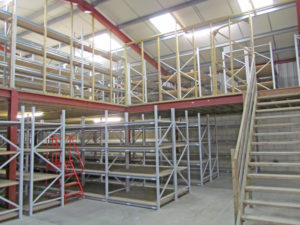 A very competitive rent of just over £3 per sq ft is being sought. A second unit is also available adjoining, also of around 6,000 sq ft. 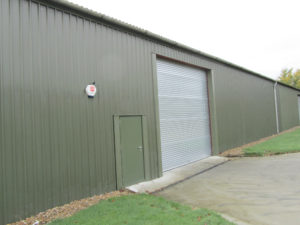 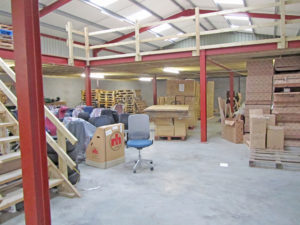 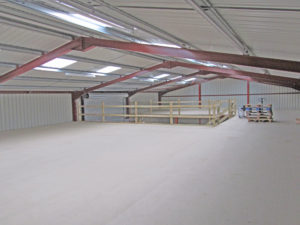 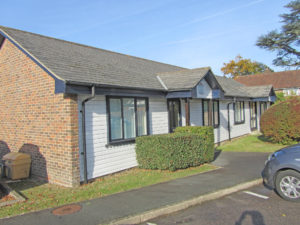 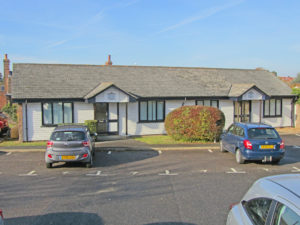 For some 20 years plus Roundabout Childrens Nursery has traded from this property and it is ideally adapted for that use. 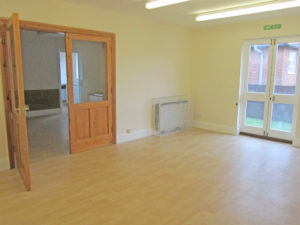 This is an ideal business opportunity for someone to acquire premises which have been fitted for child care use including small w.cs & hand basins, an enclosed patio & garden area and a protected heating system. 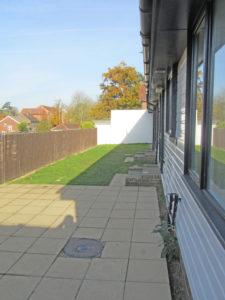 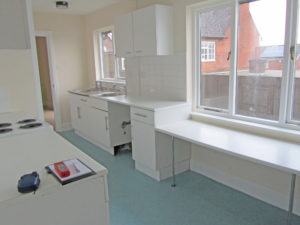 The building comprises some 1,064 sq ft with 4 car parking spaces. It would also be ideal for anybody who wants some good, small ground floor offices.

Lawson Commercial were once again proud sponsors of The Small Business Category, one of 15 categories in the Uckfield Chamber of Commerce Business Awards 2016., the presentation ceremony of which took place at the East Sussex National Hotel last Thursday 10th November and was attended by over 300 people. 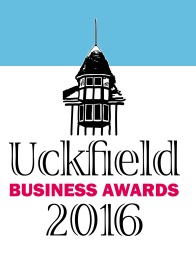 The small business category was a fascinating one to judge with even more entries this year than previously. We had 17 nominations with some very interesting and diverse small businesses. It made it extremely difficult to even select a shortlist of 3 let alone pick a winner. The 3 finalist were Teambase stationery suppliers based on the Bellbrook Estate, Uckfield Motor Services based on Bell Lane and Sussex Support Services who provide tailored services for dementia sufferers located at VIctoria Gardens. The winner was ultimately Uckfield Motor Services with the award being presented by Chris Lawson at the ceremony to Mel Cockhill. 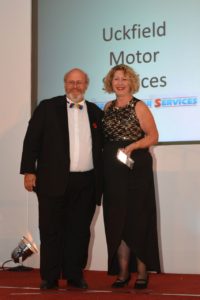 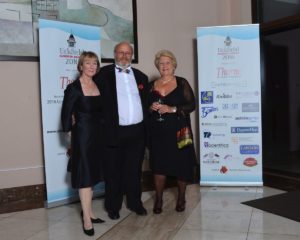 We are pleased to report that the last remaining available suite in Kingfisher Court has been let, this being Suite 4A, a 1st floor suite of just under 2,000 sq ft fitted to a high standard including full raised floors for cabling together with combined air conditioning/heating system. 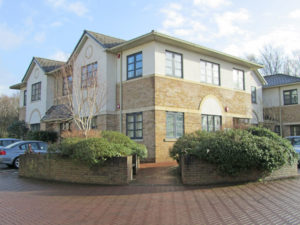 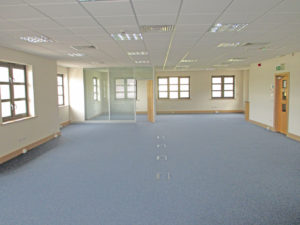 The suite has been let to accountants Acuity Professional. We are delighted to have been able to assist this professional firm in their relocation and that Kingfisher Court is now fully occupied.

Lawson Commercial have been retained by a substantial agricultural wholesaler to find them warehouse premises with open storage. The company is looking for approximately 6 – 10,000 sq ft together with 1 – 1.5 acres of land suitable for open storage of products which can be left out in all weathers. 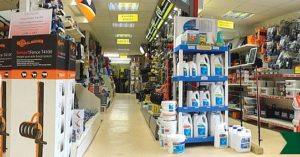 The requirement is purely warehouse & distribution and the area of search is south of Horsham, as far east as Uckfield and as far west as Billingshurst. This requirement could suit a farmer with some redundant farm buildings plus some outside space where the prospects of obtaining planning consent for B8 storage look hopeful. We are fully retained by this company to find premises so if you know of a likely prospect do get in touch.

Acting for the Glynde Estate we will be marketing in December some low cost storage/workshop space at The Old Cement Works. 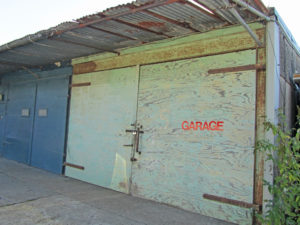 This is a development of mixed industrial units in a range of quality. The units tend to be relatively small and not insulated. 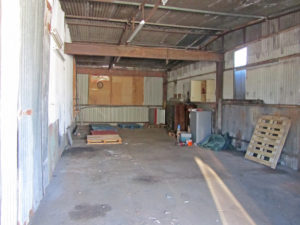 There are 3 units coming available in December from 800 sq ft which will be available on annual licences with rents from £3 per sq ft pa. They are ideal for someone who just wants some short term cheap storage or a low cost workshop. For more information and details as to availability give us a call.

We have let some town centre offices in The Broadway at Crowborough.

This refurbished rear 1st floor suite has been taken by renowned chocolatiers Charbonnel et Walker Ltd who are well known for their high quality chocolates. 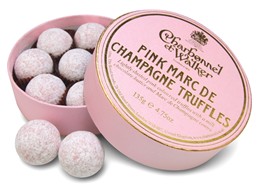 This 7 room suite of just under 1,000 sq ft with parking has been taken for additional administrative offices.