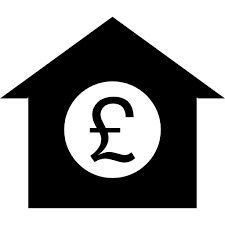 The Government have announced that 900,000 small businesses are being exempt from business rates as from 1st April 2017. This is generally very good news locally where small businesses predominate. If you are a business, whether you occupy a single shop, factory or office, and you have a rateable value which is £12,000 or less, from 1st April you will pay no business rates at all. Previously the figure was £6,000.

Of course there will always be differences but, in general, the changes are good news for many small businesses in the local area.

We are very pleased to have let the former Clockery Shop at 111 High Street, Uckfield. 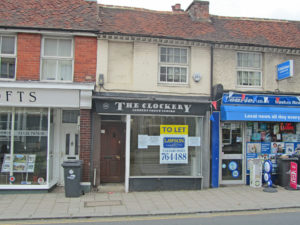 The proprietor of The Clockery decided to concentrate on repairs and to do this from his home workshop and the premises have now been acquired by local beautician Becky Blackford who is relocating from Church Street to these larger premises. After a period of refitting she hopes to be open shortly. This is an ideal use for premises in this part of the High Street and compliments the various hair salons in the immediate vicinity. 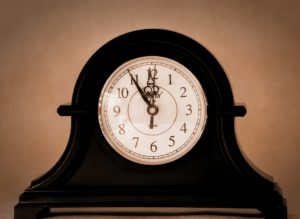 We now have available in Crowborough town centre premises in a 1st class position which have formerly been used as an estate agents and have excellent window display as well as office use. 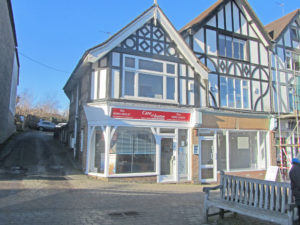 It is an attractive 2-storey building with an overall area of 695 sq ft and with the benefit of car parking at the rear would be ideal for those busy negotiators. The premises are available on a new lease at a rent of £13,500 pa. 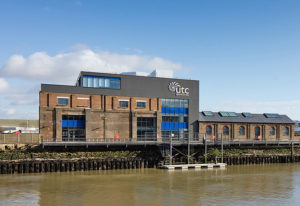 The Launch was attended by most of the Award sponsors together with patrons and trustees of the Trust. Also present was Peter Field, Lord Lieutenant of East Sussex pictured here with Chris and who Chris has known for many years when they both worked in Brighton. 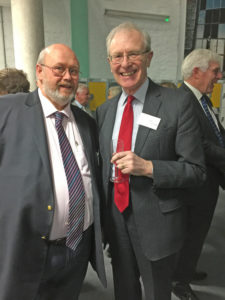 Lawson Commercial are proud to have been sponsors of Sussex Heritage Trust Award for over 10 years and for many years hosted the Trust’s administrative office. The Trust continues to go from strength to strength and the Awards are an excellent way of promoting heritage in Sussex and innovative building & design. The Harbouside site was a winner in the Public & Community category last year. 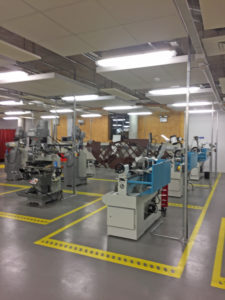 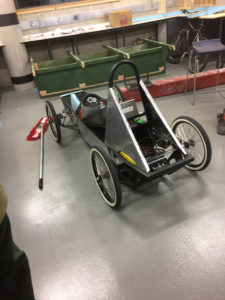 This year we are sponsors of the Small Residential category and Chris is looking forward to the judging in May where he has for several years been a judge in the Commercial category and which he always finds most interesting. Anyone who has a project completed in the last 3 years is eligible. The project can be a restoration, conversion or a new build. For more details contact Trust Administrator Helen Reeve on 01243 576 524 or go to http://www.sussexheritagetrust.org.uk.

For a business looking for a little ground floor office suite we have the ideal solution. 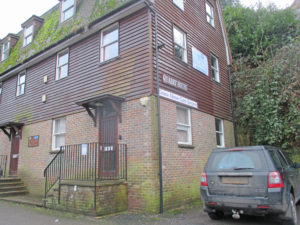 Suite 2 Quarry House in Mill Lane, Uckfield is located right in the heart of the town centre, just a couple of minutes walk from the shops including Waitrose, and almost directly opposite the mainline railway station. This is a most attractive light, airy room being twin aspect with a suspended ceiling, electric heating and its own cloakroom facility. 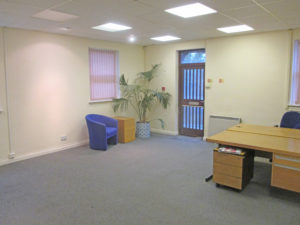 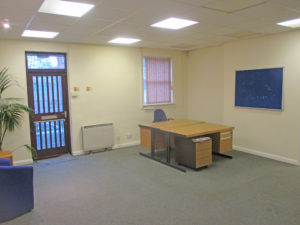 Overall the suite is 507 sq ft with 2 car parking spaces and available at £5,500 per annum on a new lease. The Landlord will consider short term provided it is a minimum of 1 year. So just the job for a business start up

We have just been instructed to market a good modern industrial unit in Ringmer some 4 miles northeast of Lewes. 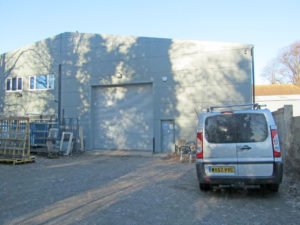 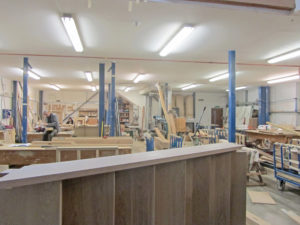 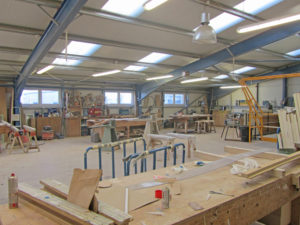 There is good height throughout and a brand new lease is available at a rent of £24,000 pa. Viewing is strongly recommended.