Lawson Commercial were very pleased to be one of 15 sponsors at the recent Uckfield Chamber of Commerce Business Awards 2018. 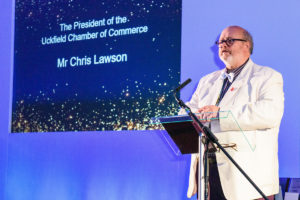 It was a tremendous evening. We had over 330 people at the Gala Dinner. There were 15 business categories all sponsored with the sponsor carrying out the judging in each category. 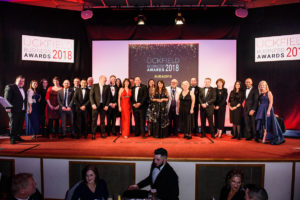 There were just under 1,900 nominations across all the Awards and each sponsor selected 3 finalists and the eventual winner.  In the Small Business Award which we sponsored there were 23 separate businesses nominated which made judging extremely difficult but the winner was Horlock Holdcroft Financial Consultants with Runners Up being Bishops the Butchers and GBA Motor Services. 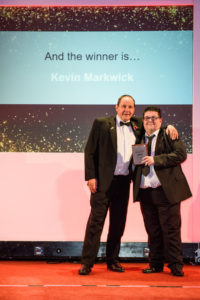 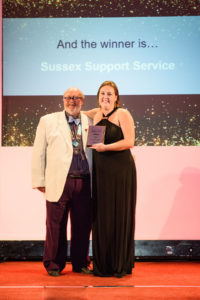 The Charity of the Night for the Raffle was Friends of Sussex Hospices whose Chairperson Kathy Gore made the draw of 3 cash prizes. £1,600 was raised for the Charity. 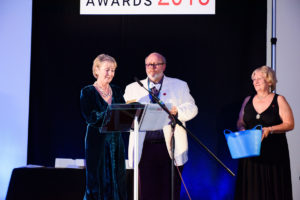