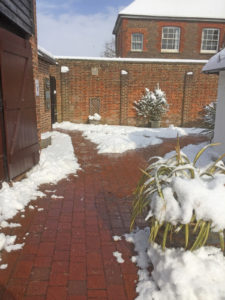 Doing our bit for the community it was all hands to the shovels as we cleared and salted the private pathway from the Regency Close car park round our office to the High Street so it can be walked safely – at the moment. 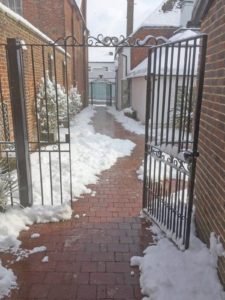 We had one stop to push a lorry out of the car park which had been delivering to Thai Terre restaurant. 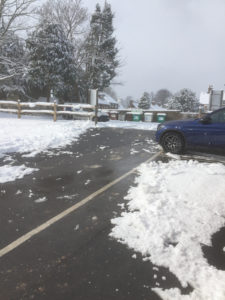 With more snow forecast and low temperatures please take care. Even treated surfaces can be slippery. 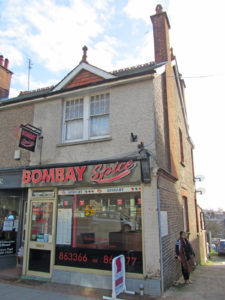 The lease is not due to expire until 2023 and there are no break clauses. The rent is currently £12,000 pa with some scope for growth. Offers are being sought in the region of £150,000 subject to the existing lease so suitable for the smaller investor and showing a return around 8%.

Lawson Commercial have just been instructed to market an end-of-terrace modern industrial unit at the Potts Marsh Estate in Pevensey previously used for motor trade. 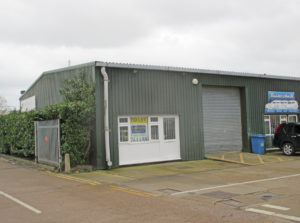 This is a good spacious unit of 1,525 sq ft on the ground floor including a reception area and cloakroom. There is also a very good useful mezzanine storage above of 844 sq ft, which has recently been re-floored. 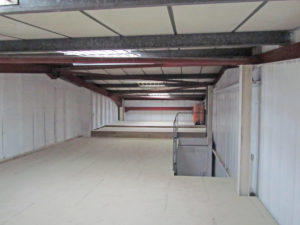 With an overall area of just under 2,400 sq ft overall this unit is in very good order throughout with new uPVC double glazed windows and door to the front and new LED lighting. The unit is available on a new lease at £14,000 pa. and viewing is strongly recommended.

Chris & Julia Lawson attended the launch of the 2018 Sussex Heritage Trust Awards at The Depot in Lewes. This is the 20th year of the Awards and Lawson Commercial was very pleased to be supporting it once again. Lawson Commercial have been one of the sponsors for over 12 years believing this to be a very worthy charity to support. This year the launch took place in The Depot, Lewes’s new 3 screen community cinema constructed in a building which was last used as a Harveys Brewery warehouse and attendees heard a very interesting presentation from the Architects of the project which won a Sussex Heritage award in 2017. 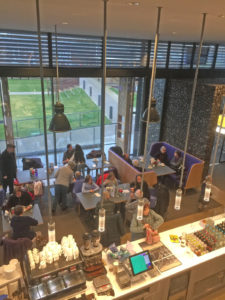 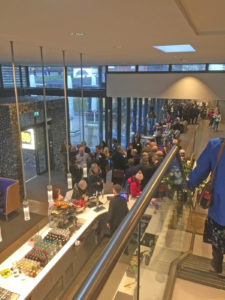 The launch was attended by Trustees of the charity together with sponsors, judges and other supporters of the Awards. It began with a most convivial reception in the lobby area. 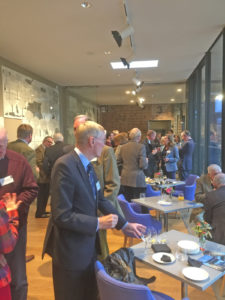 Pictured here with Chris Lawson are Ken Hooker (left) of Proteus Packaging, a sponsor and judge, and Nick Jones (centre) of Glynde Estates, a winner of several previous awards. 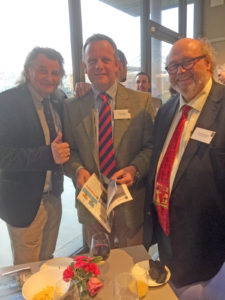 The formal launch was made by Dr John Godfrey, Chairman of the Trust, in Screen One followed by a tour of the complex. 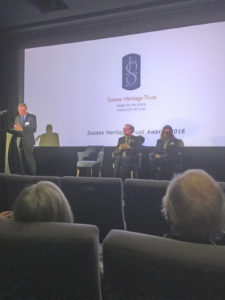 Entries for the 2018 Awards are now being sought and it is a really well worth scheme to take part in with entries, which can be made by owners architects, contractors or anyone involved in a project, closing on 13th April . Teams of judges, all volunteers, go out in mid-May with the Awards being presented at a lunch in July. 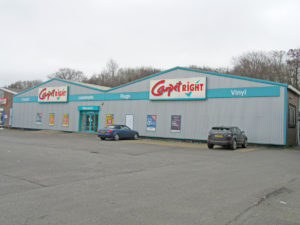 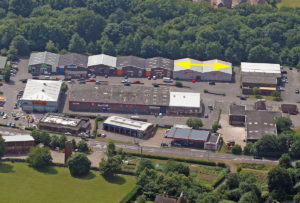 This is a first class opportunity for someone to get representation very close to the town centre and with better than average car parking as there is a wide tarmac area to the front. 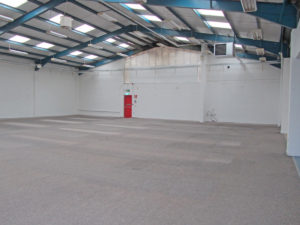 The property is being refurbished and will be available on a new 15 year lease at a rent of £82,500 pa. 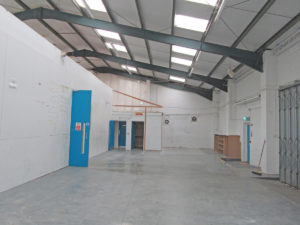 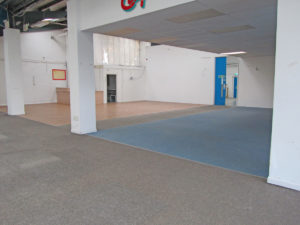 To encourage an early letting of the shop with flat at 2 Church Street Uckfield, we have been instructed to reduce the asking rent to £9,000 pa. 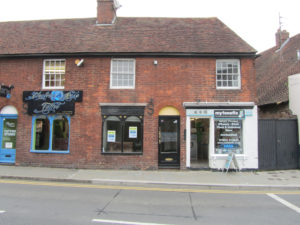 This attractive compact shop lies only a few yards from the High Street. With a sales area of some 200 sq ft it is ideal for someone who doesn’t need a large retail space such as someone dealing in collectables.

Above the shop is a 1-bedroomed flat, which extends over the top of the adjoining property, comprising sitting room, shower room & kitchen on the 1st floor with attic bedroom. This property needs redecorating but the Landlords will consider a rent free period to assist with an early occupation.

The property is available on a new 5 year lease and now at a rent which equates to just £750 per month for both the shop and flat.

We now have available freehold a substantial, modern factory/warehouse premises with yard in Diplocks Way in Hailsham. 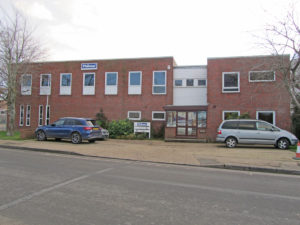 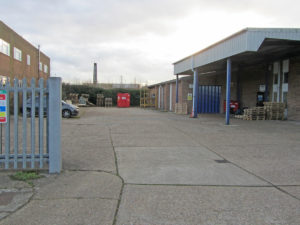 The premises comprise a 2-storey brick office building at the front with factory/warehouse to the rear. There are good quality, well maintained offices of approximately 1,800 sq ft. 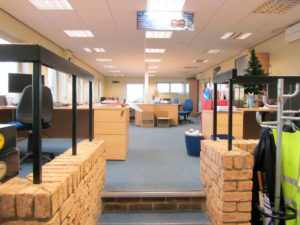 The overall factory area, including some ground floor office and staff accommodation plus a small mezzanine, is approximately10,500 sq ft with twin loading access to a part covered loading bay. 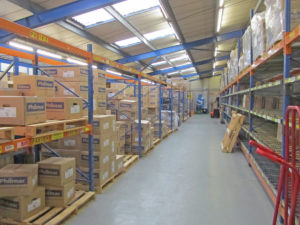 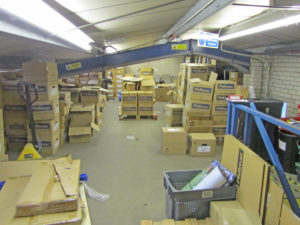