Lawson Commercial are delighted to confirm that the expansion of Hartfields in Uckfield High Street is now off and running. Completion has taken place of the letting to James Hartfield of 73 High Street, Uckfield the former Pepenbury/Autism Sussex charity shop 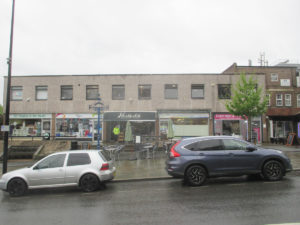 It was quite a complex series of negotiations. Thus we negotiated a surrender of James Hartfield’s lease on 71 High Street and of the Pepenbury lease of 73 High Street with the simultaneous grant of a new lease on 71 and 73 together to James Hartfield. He can now expand his very successful restaurant having obtained the necessary planning consent which took a while. 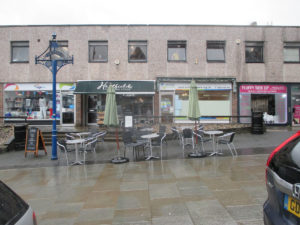 We understand work will start immediately on 73 High Street initially before breaking though into 71. The premises may close for a short period but James hopes to keep trading in some shape or form throughout if he can. He has some imaginative ideas in this regard. It is expected that the works will be complete towards the end of June/early July. 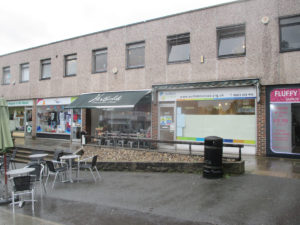 This is very good news for the Town to see a local business expand and we look forward to visiting the new venue when it opens fully after the refurbishment.